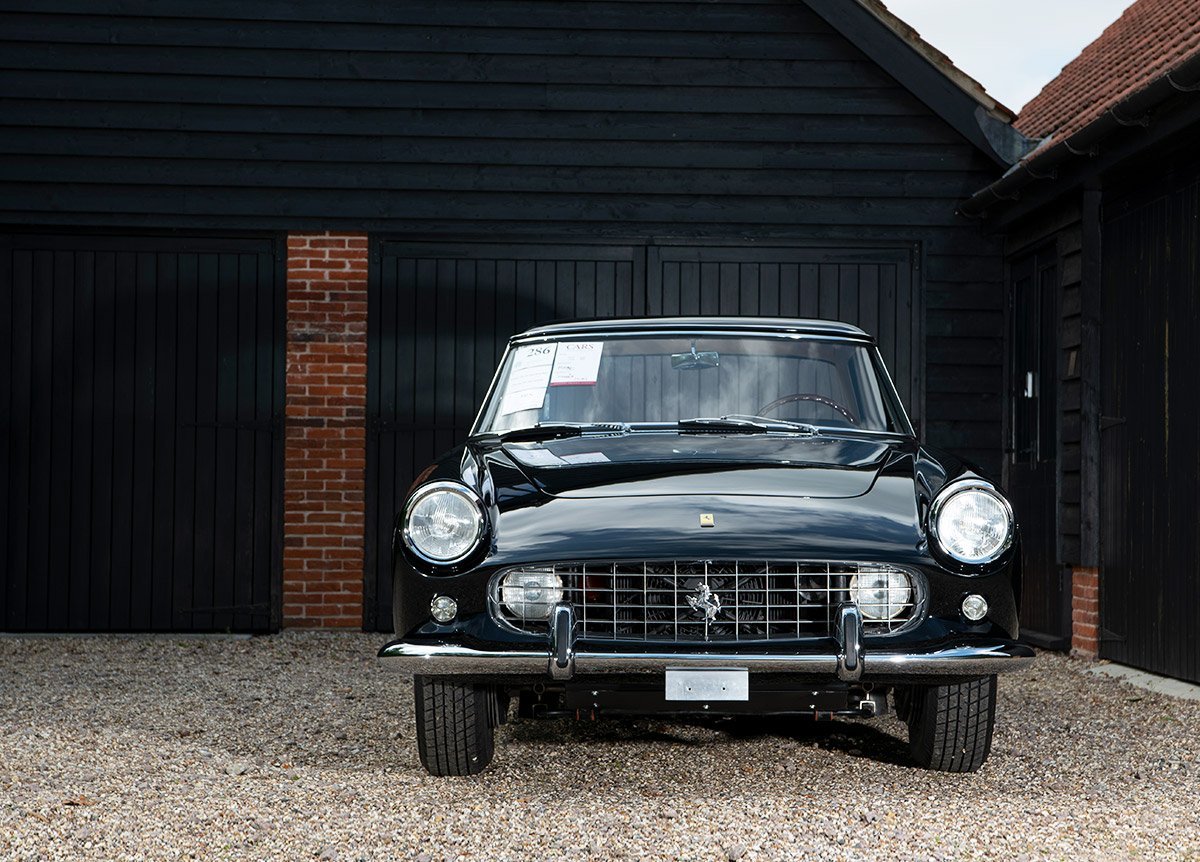 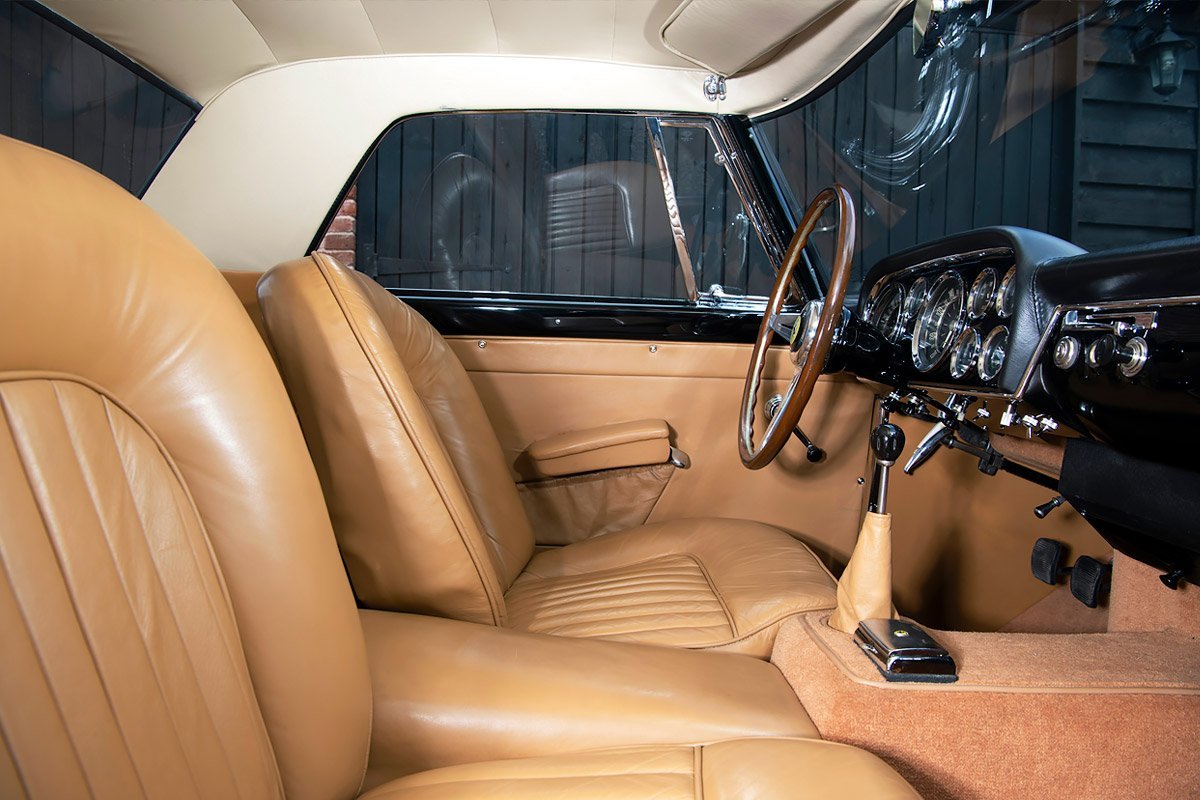 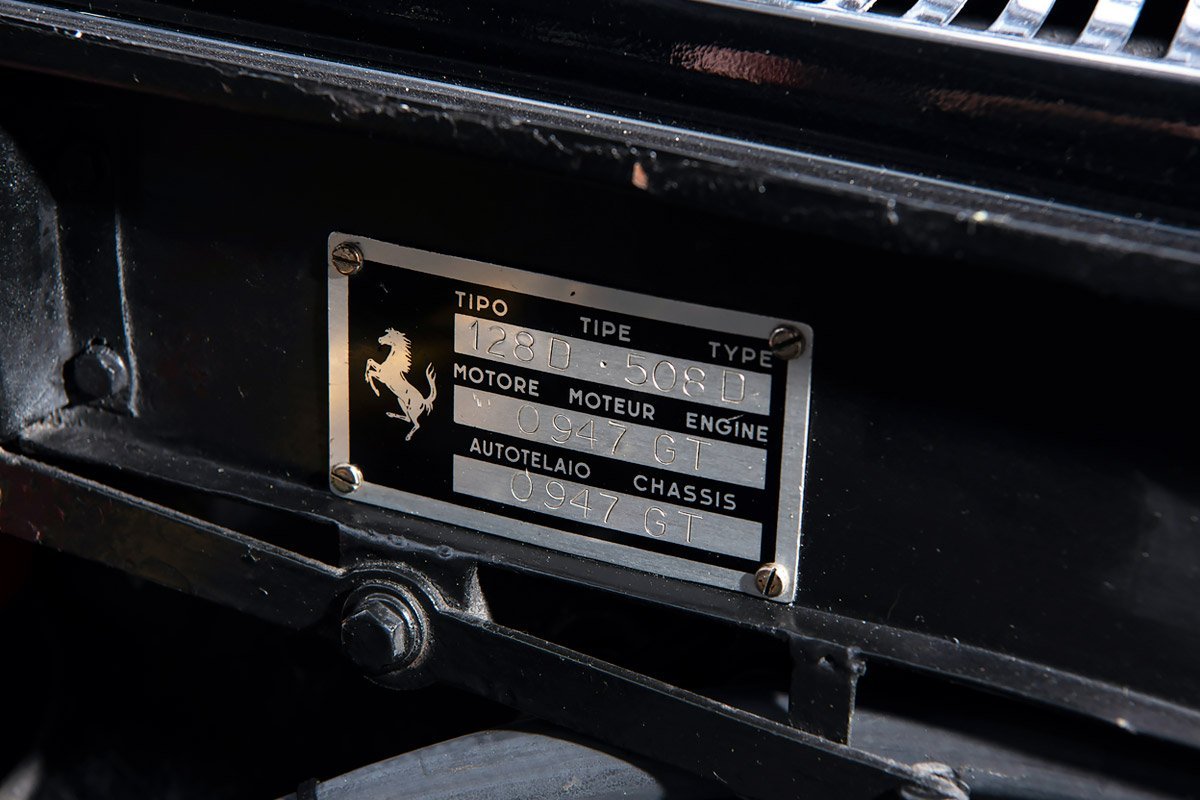 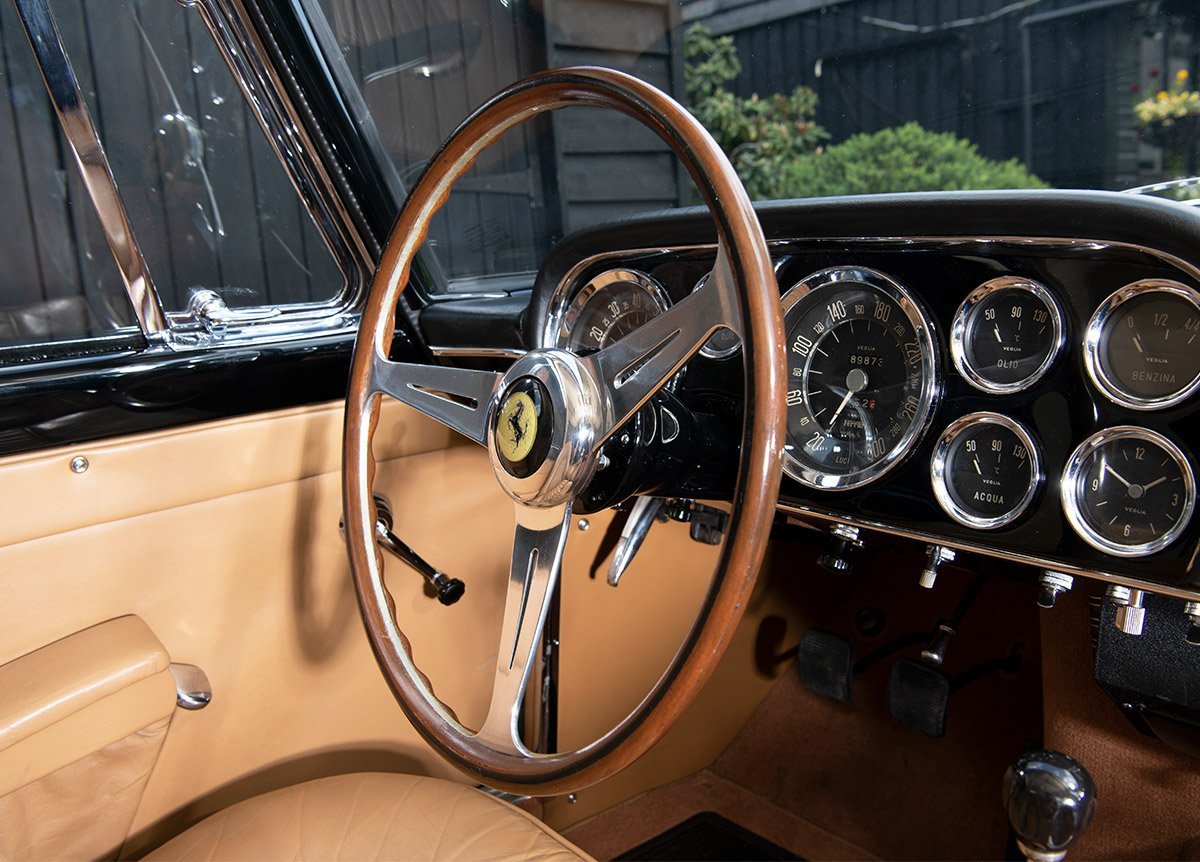 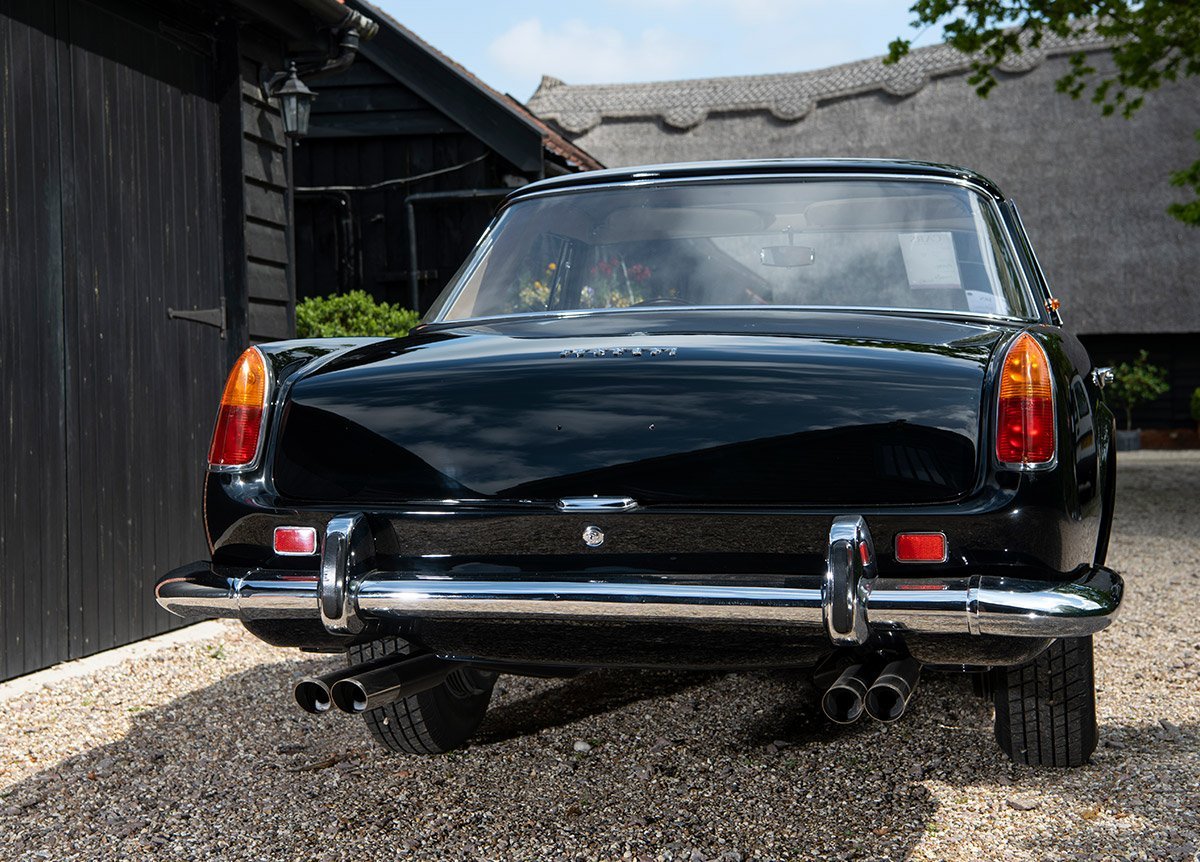 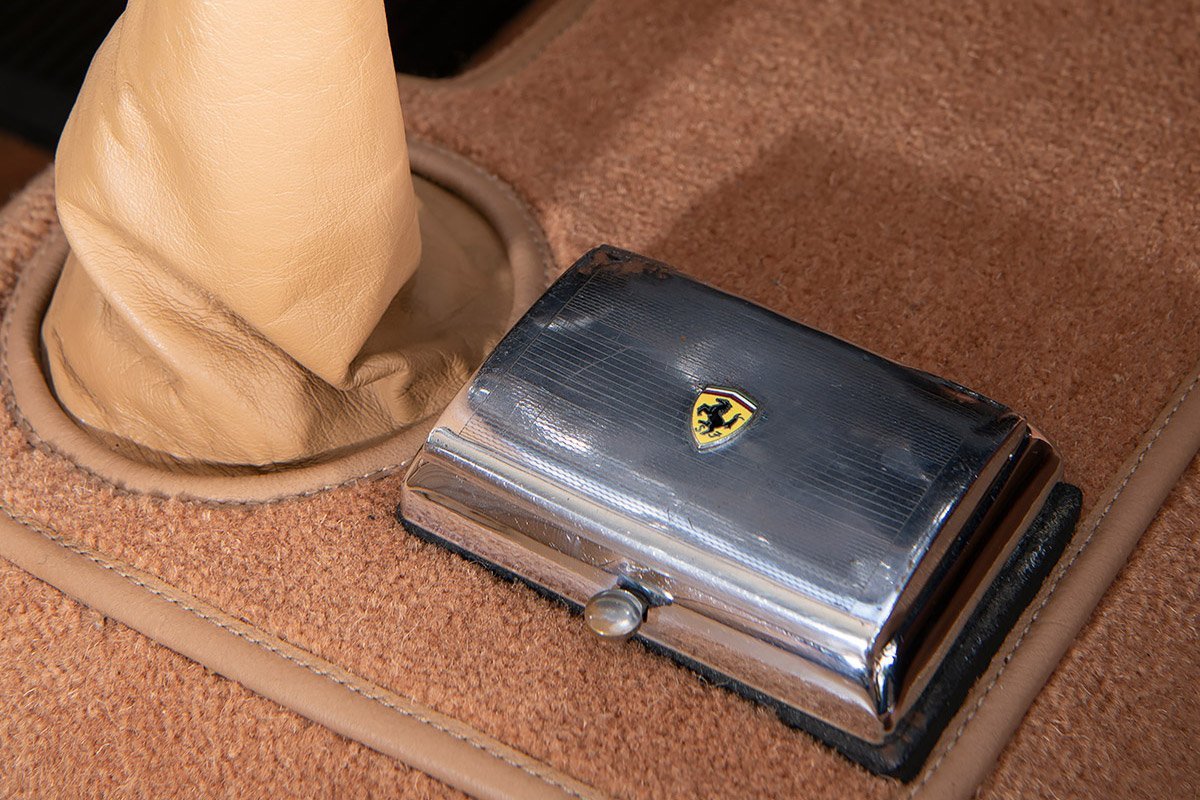 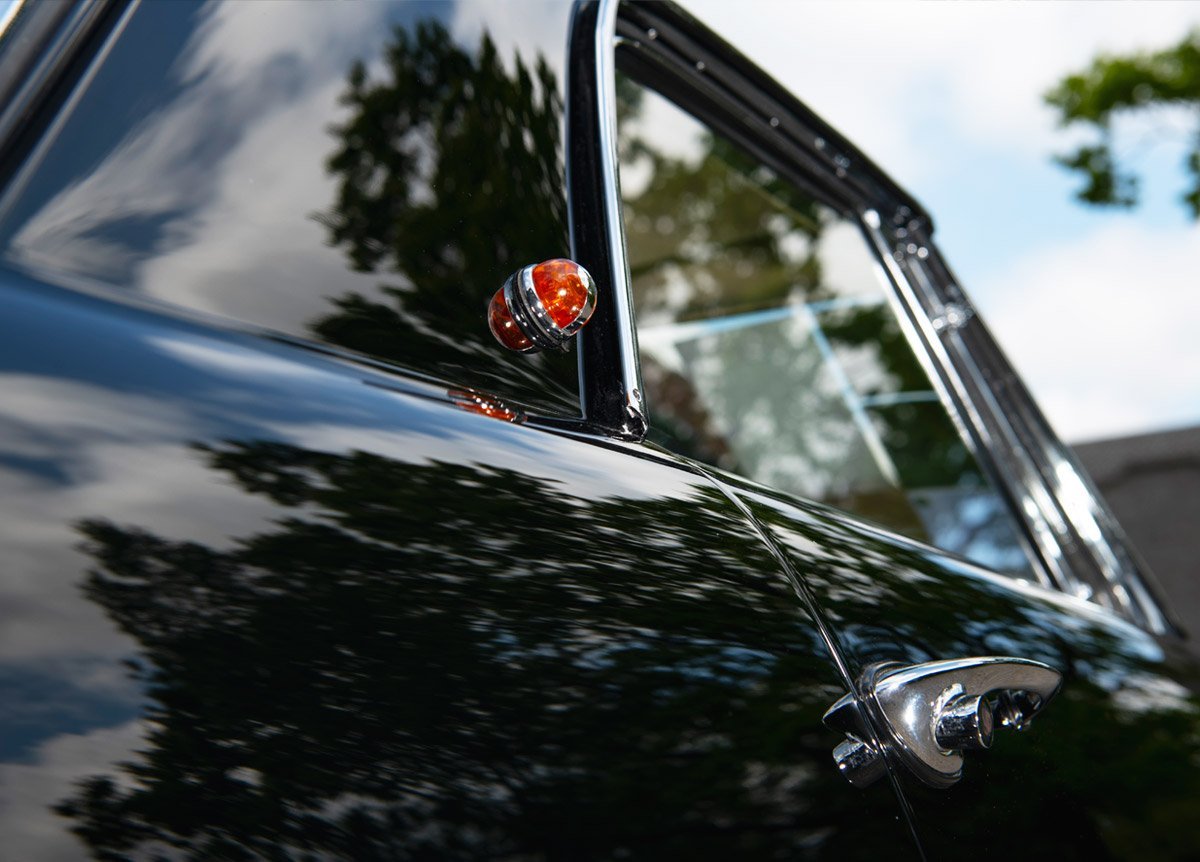 The seventh of only 353 Pininfarina Coup?s built on the 250 GT chassis, ‘0947GT’ has unique flared wheelarches and is one of very few made with a glassfibre boot lid. Despatched to Carrozzeria Pinin Farina in June 1958, the car was sold new in October ’58 to one Vittorio Roncoroni, a resident of Milan, Italy, who had previously owned a Ferrari 250 Europa (‘0401GT’). In the 1960s Roncoroni sold the Ferrari to one Roberto Goldoni, an airline pilot living in Rome, who sold it on to Edwin K Niles, an attorney and car dealer resident in Van Nuys, California, USA. The car then passed through the hands of various owners in the USA (details on file) before being repurchased by Ed Niles in March 1982. Niles then sold the Ferrari to Curtis L Van Den Berg of Eaton Rapids, Michigan, who had it fully restored during 1983-1984. Repainted dark red and re-trimmed in brown leather, ‘0947’ was shown by Van Den Berg at the 2nd Annual Meadow Brook Hall Concours d’?l?gance in August 1986. Van Den Berg continued to show the car at various prestigious concours venues over the next few years before selling it in September 1998 to Lyle Tanner Enterprises.?

In 2000 the Ferrari was sold to car dealer Andreas Zenari of Fr?schels, Switzerland who in May 2004 sold it on to Messrs Rolf Sigrist and Robert Doux of Greng and Oberburg, Switzerland. The next owner purchased ‘0947’ at Bonhams’ Ferrari Sale at Gstaad, Switzerland in December 2005 (Lot 224). In 2010, the engine was completely rebuilt, with the starter motor, alternator, cooling and ignition systems, carburettors, brakes, clutch, universal joints, dashboard wiring, etc all receiving attention at the same time (see detailed bills for circa CHF 150,000 on file). Post rebuild, only some 4,000 kilometres have been covered and the Ferrari has benefited from a recent full bare-metal repaint with extensive repairs to the metalwork, carried out by renowned marque specialists Hoyle Fox Classics and complementing the prior mechanical overhaul. The car was repainted in its original Nero Tropicale livery and the interior re-trimmed in tan leather.

Importantly, ‘0947’ was been accepted for Ferrari Classiche certification and at time of cataloguing the iconic red folder was awaited. Additional documentation consists of original letters (x12) from previous owners; US Certificate of Title; copy letter from Andrea Pininfarina; copy letter from Ferrari Assistena Technica; copy ‘foglio di montaggio’ from Ferrari; Massini Report; CD-ROM of photographs (including those of the engine rebuild); and Swiss registration papers. The car also comes with an original instruction manual and sales brochure.

More refined and practical than any previous road-going Ferrari yet retaining the sporting heritage of its predecessors, Pinin Farina’s 250 GT is a landmark model of great historical significance, of which ‘0947’ is a unique example.