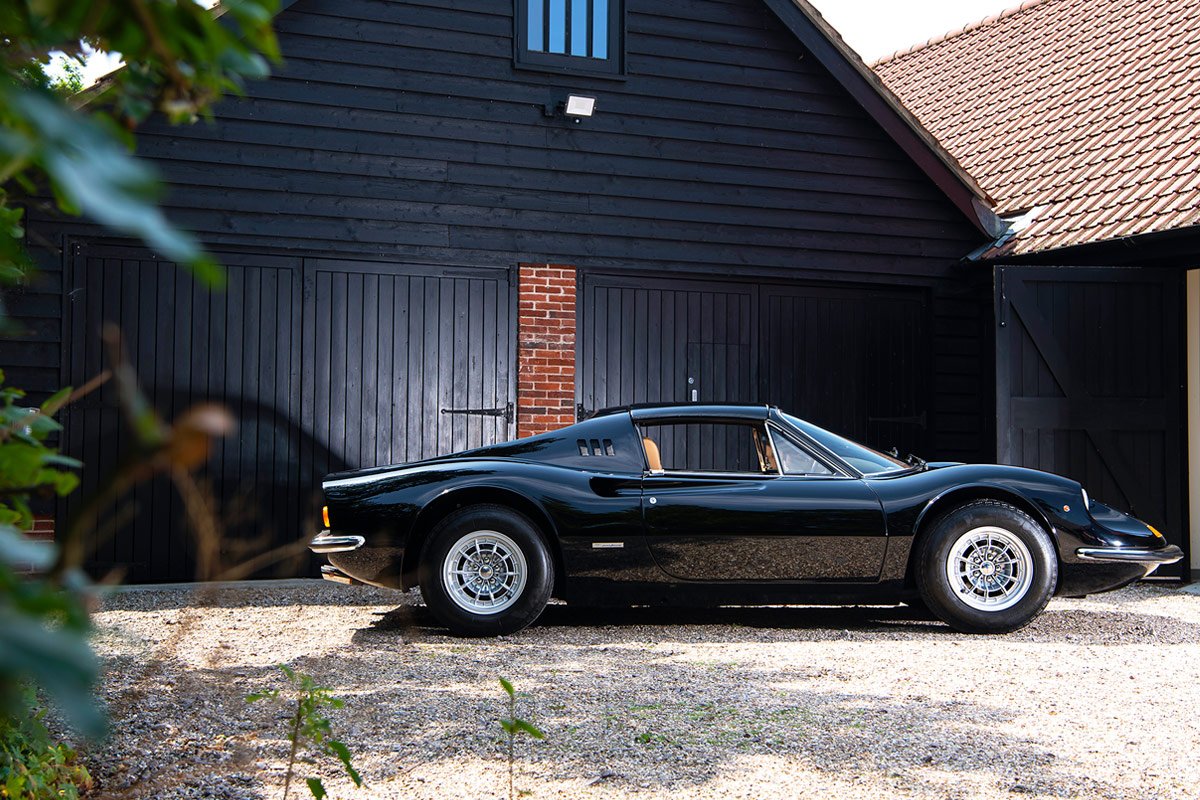 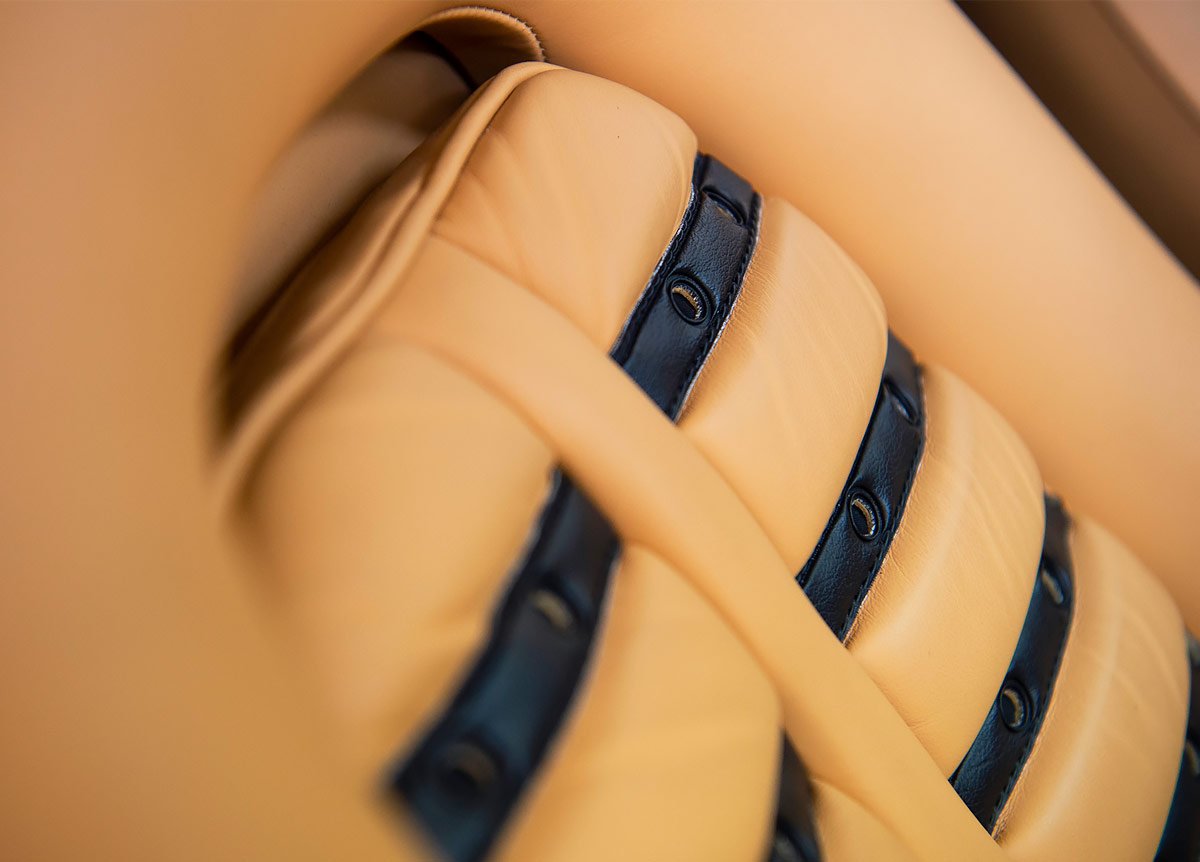 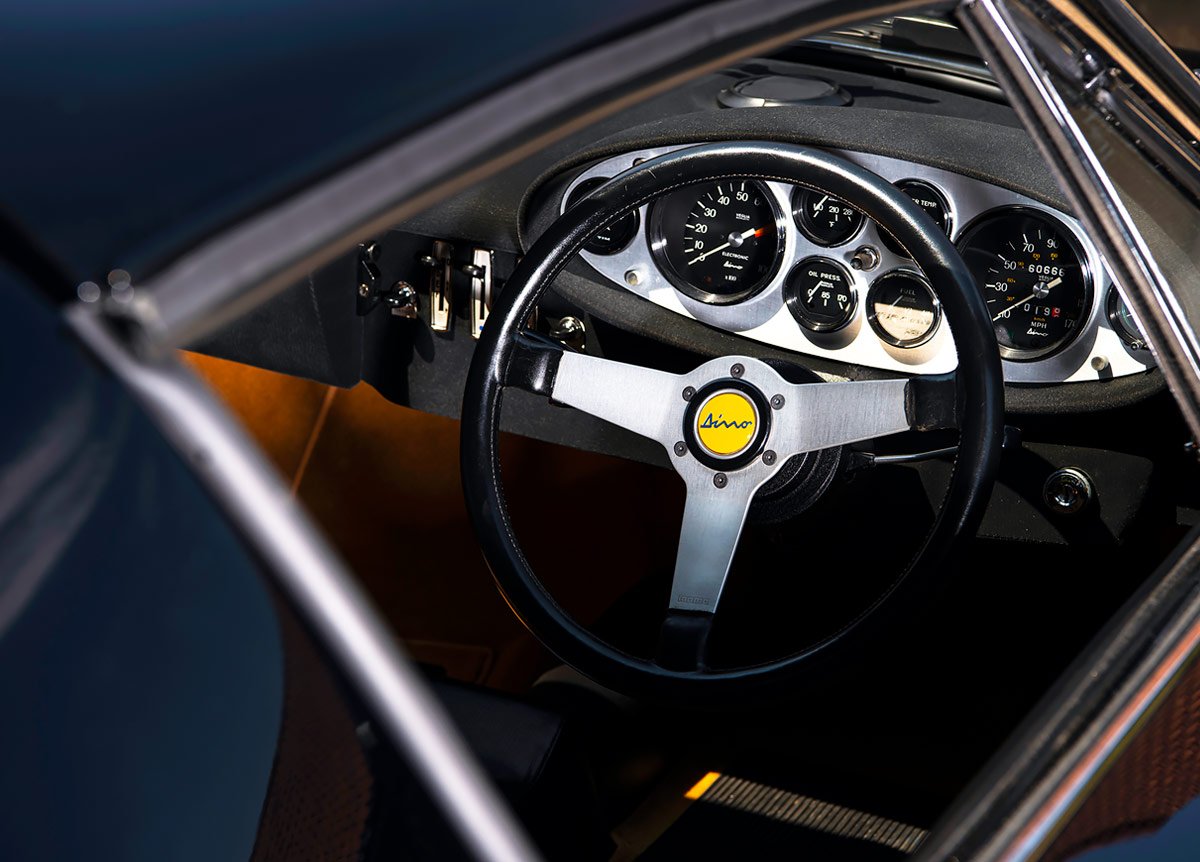 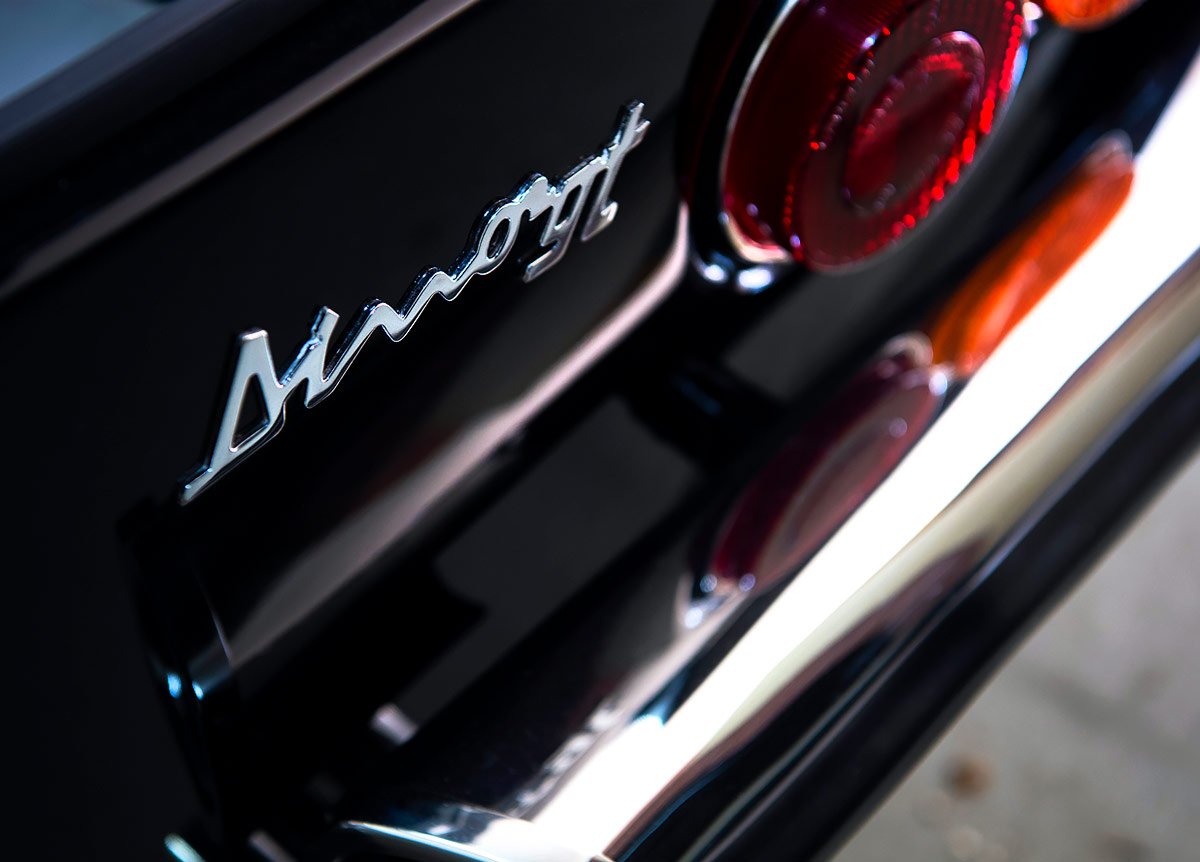 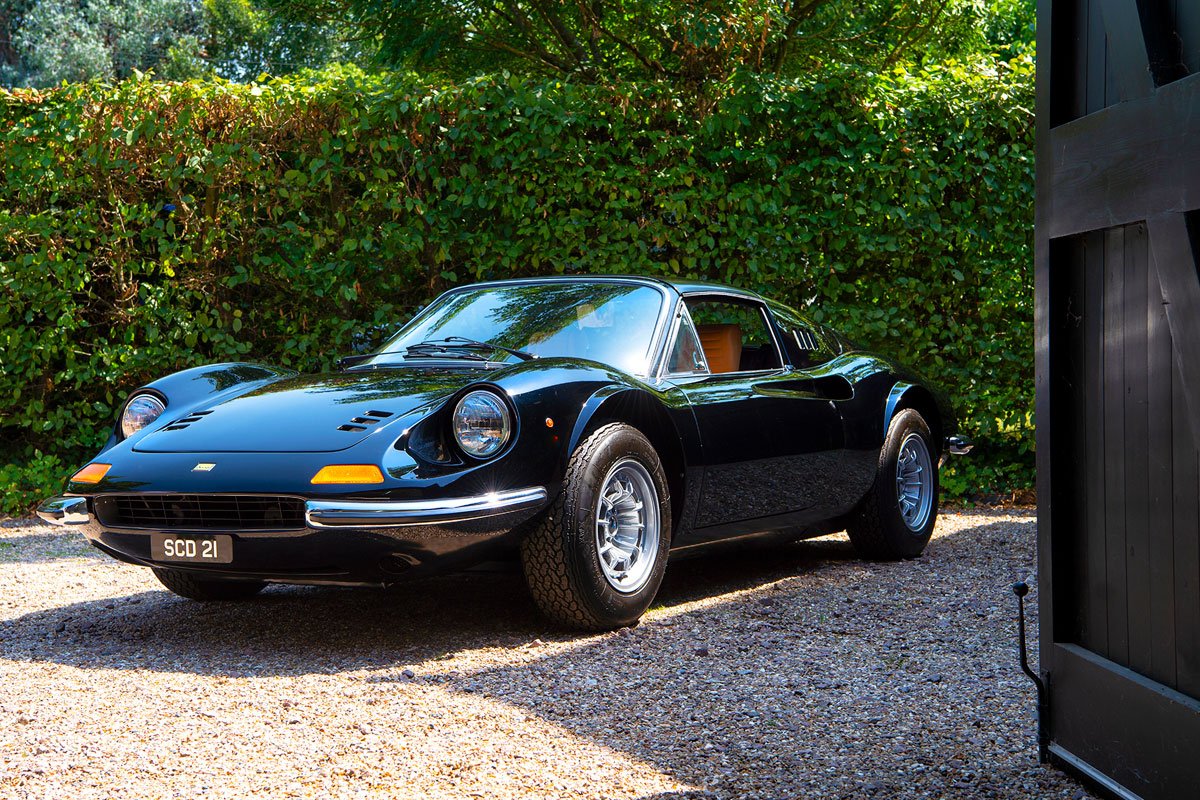 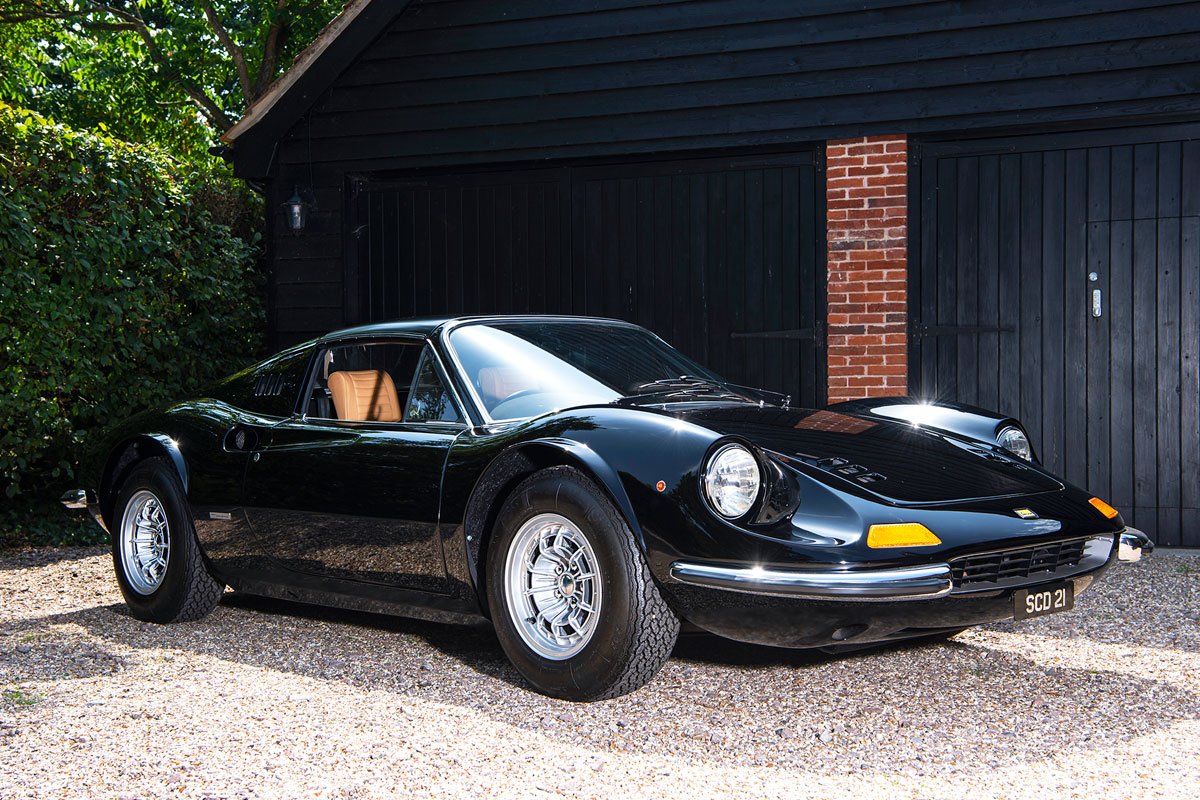 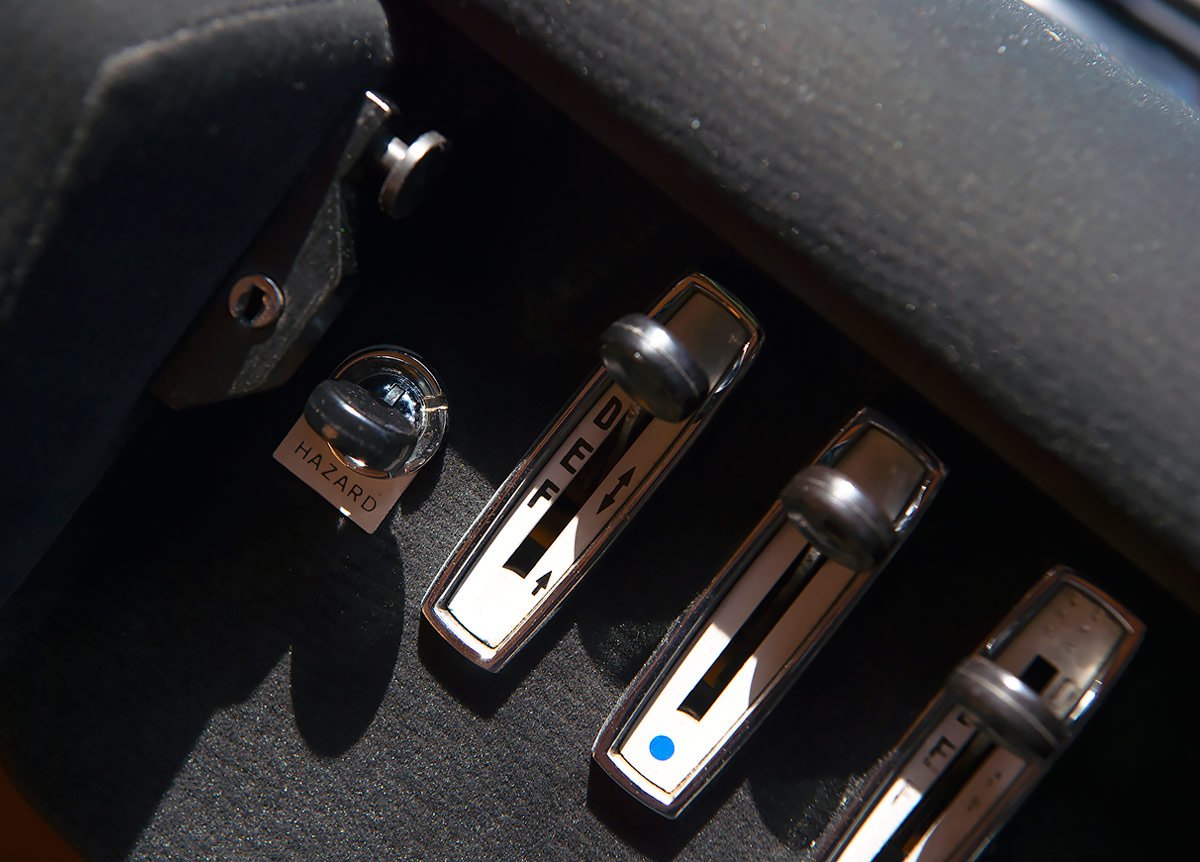 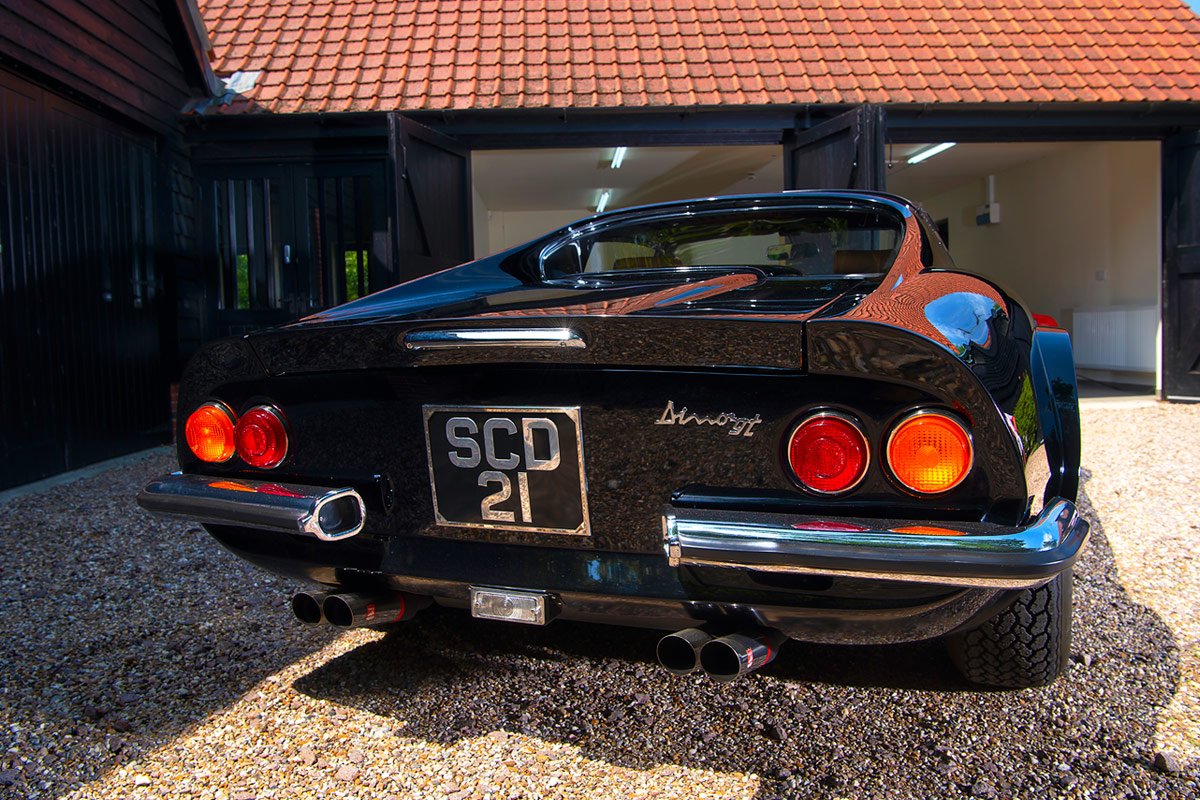 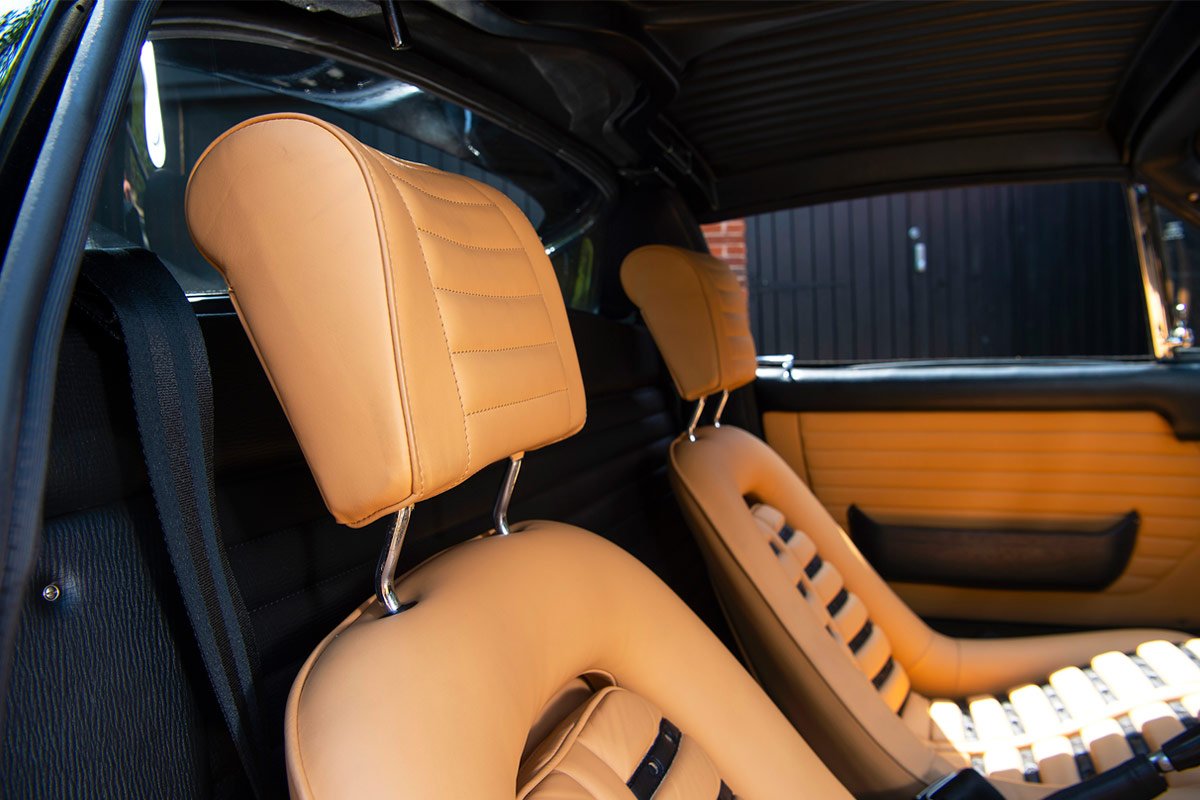 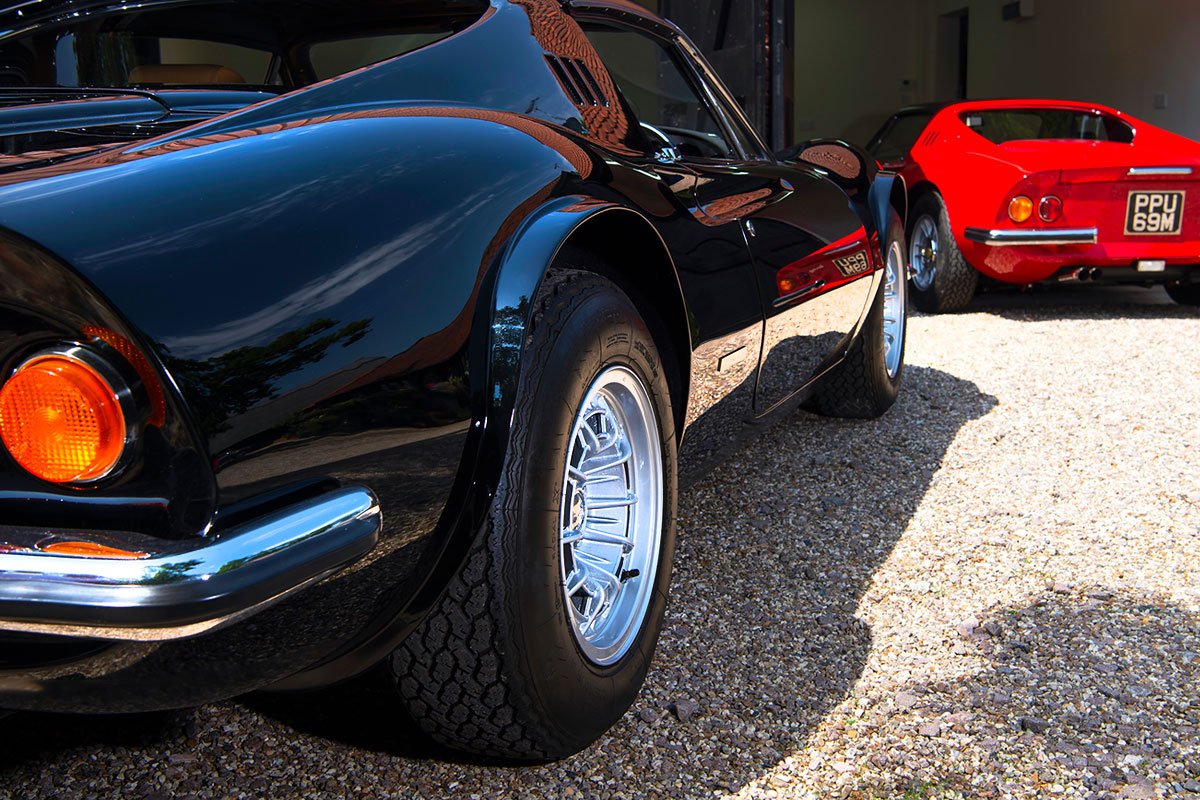 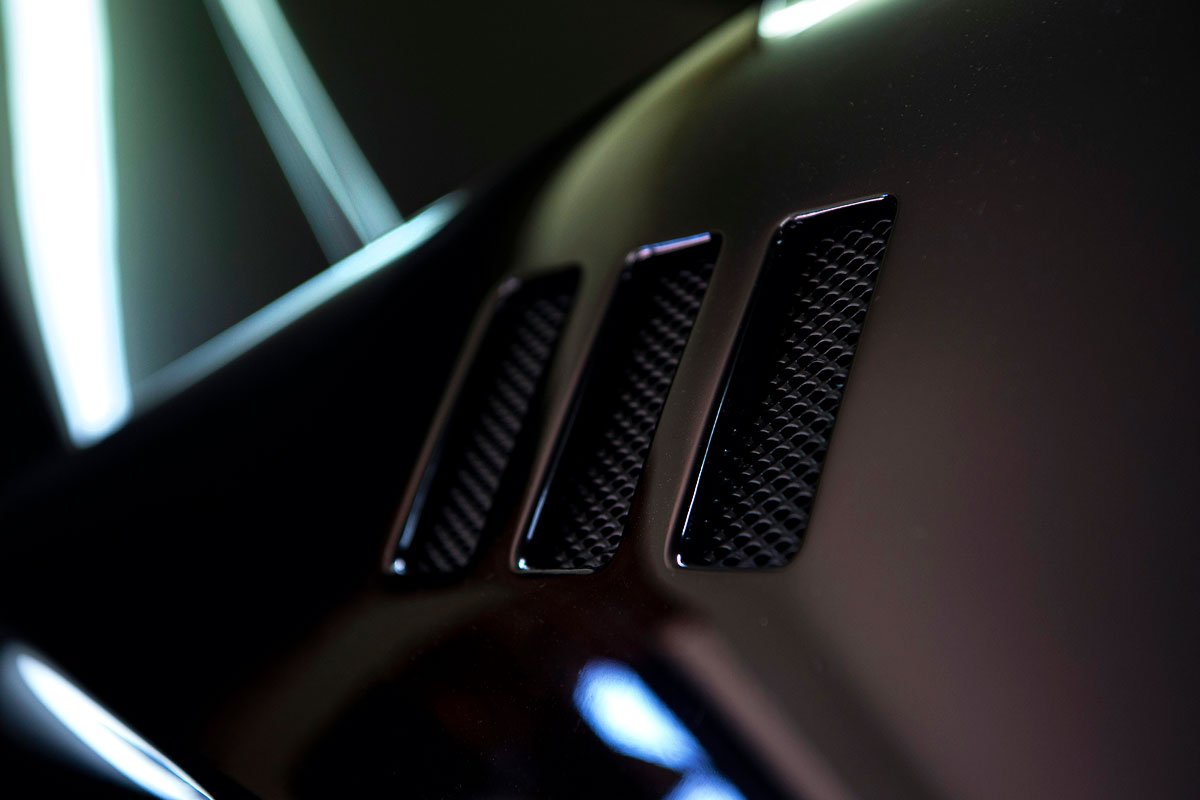 A 2.4-litre version on a longer wheelbase – the 246 GT – replaced the original Dino 206 in late 1969. Built by Scaglietti, the body was now steel, and the cylinder block cast-iron rather than aluminium, but the bigger engine’s increased power – 195bhp at 7,600rpm – adequately compensated for the weight gain. A Targa-top version, the 246 GTS, followed in 1972. The Dino 246 was built in three series: ‘L’, ‘M’, and ‘E’, these designations reflecting detail changes in the specification.

A very late example (production ceased in 1974), right-hand drive chassis number ‘07586’ was completed on 10th December 1973 and delivered new to Colonel Ronnie Hoare’s Maranello Concessionaires Ltd in Egham, Surrey. ‘07586’ is one of only 21 UK cars to have the flared wheelarches and wide wheels, of which only five had those factory-fitted features and ‘Daytona’ seats: the so-called ‘Chairs & Flares’ combination. Its accompanying Massini Report also reveals that this car’s original colour scheme was Nero(black) with matching interior, while the original Maranello order and Ferrari invoices confirm that this was a special order from the factory at extra cost. This car also features the only ‘Daytona’ seats trimmed by the factory with cloth/Alcantara inserts. First owned by one D B James of Swansea, the Dino has previously been registered as ‘UPC 98M’ and ‘SYN 39F’. The Massini Report states that this car enjoyed long-term ownership of 30 years (1980 to 2010).

Restored in the 1990s, the Dino was owned subsequently owned by broadcaster, motoring enthusiast and collector, Chris Evans. The current vendor advises us that the engine has been replaced and that the car was recently treated to a bare-metal repaint and full interior re-trim by independent Ferrari specialists, Hoyle Fox Classics. Related bills are on file and this very well presented car also comes with a V5C Registration Certificate and the all-important Ferrari Classiche certification. A total of 60,656 miles is currently displayed on the odometer.

While not quite as fast in a straight line as its larger V12-engined stablemates, the nimble Dino was capable of showing almost anything a clean pair of heels over twisty going. Truly a driver’s car par excellence, it is still highly regarded today. Every Ferrari collection should have one.